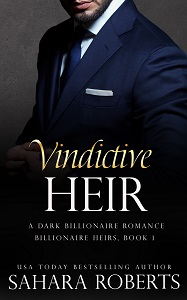 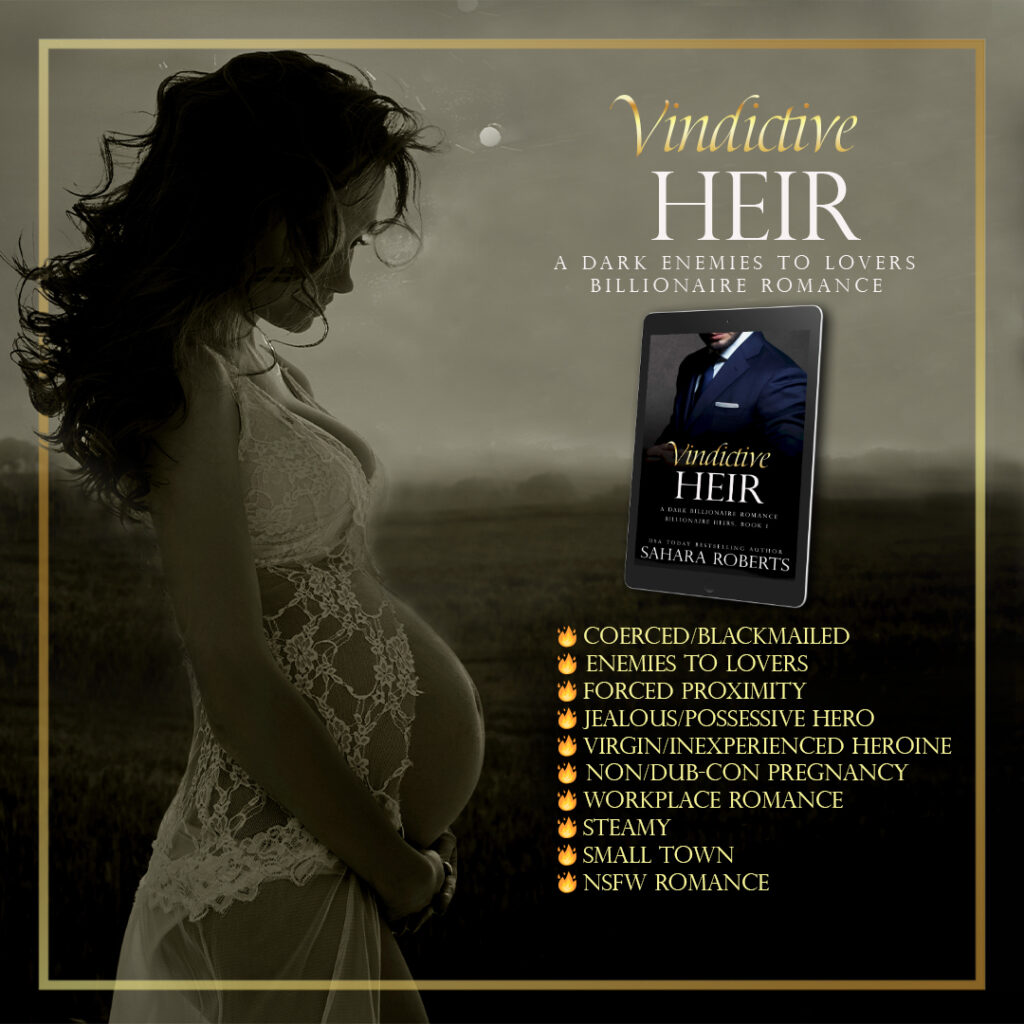 I said no to Addler de Marco once, and he’s never let me forget it…

There’s always been whispers about the de Marco family and the dark deals that made their fortune. I survived the rich boy nearly ruining my life but now, thanks to a careless mistake, I’m under his thumb. He’s offering a no-saying-no deal that might save the future of the only father figure I’ve ever known.

Elena Santos has lived in my memory for years. Meeting her again would have been perfect, except for the guilt that flashes across her features for the briefest second. Is she part of the underhanded activities my new company’s been involved in?

A twist of fate leaves her in trouble, willing to do anything to make things right. It’s the perfect opportunity for some payback.